The key to your child’s future

We have a Trainer Team!

The team will do training based on invitation by individuals or organizations. To send a training request, please contact us through webform below.

There are various cases where bright and well-performing students suddenly plummet in grades overnight. Usually, reasons for such changes are unknown to parents, causing worry as they end up blaming themselves. They feel that child’s learning difficulties are somehow their fault. However, that is not true. While trying to solve the problem, parents sometimes resort to punitive measures like being stricter and being demanding, forcing their child into long hours of study and punishment on failure to obey instructions. These measures mostly do not work and only help in worsening the situation. Some parents shift the blame on the teacher, school, or doctor and tend to change them hoping to solve the issue.

The parents should be aware that situations related to children needs to be dealt holistically and not in an aggressive way.

The issue of learning difficulty has been a subject of controversy for years back. Some naysayers claim that there is no such thing as learning difficulty, calling it an overstatement. They further acknowledge that there are lazy children and motivated students and that there are stupid children and bright students. However, with the significant advance in technology over the last decade, the controversies have been laid to rest. The use of magnetic resonance imaging (MRI) by brain researchers has helped to validate the authenticity of learning difficulty. In this research, the brains of individuals with it were compared with those without it, and there were observable differences between them.

A learning difficulty can have a severe impact on a child’s education. Children living with difficulties are intelligent with strong cognitive skills, but they struggle in certain areas. The learning difficulties which cause children and adults to experience difficulties in their academics arise from a neurophysiological base. For instance, it is as if the switchboard of the brain short circuits some of the information entering into it, scrambles that information, and then loose wires interfere with the ability to extract that information. This neurological dysfunction adds up to disorder, disorganization, and problems associated with the communication. Examples of common learning difficulties are visual-spatial perceptions, attention-deficit/hyperactivity disorder (ADHD), autism, short-time memory problems, executive functioning, or poor organization auditory processing deficit, which is an inability to take information properly through the eyes and ears. Another common learning difficulty is dyslexia. Children with this condition find it difficult to learn to read because they struggle to decode and encode words. Early detection of learning disabilities through a thorough evaluation can help your child adjust in order to achieve academic success.

One key in the program we are working on will be how to make the brain and associated nerve reset and reboot without any drugs or interventions just by simple activating a point in the body. Slowly and gradually, all the problems will be eliminated within a week. The process will help the brain become better focused, increase memory power, “hang” that is “forgetfulness,” which is a common factor during an exam will be a thing of the past.

Brain-X program takes care of 2 critical factors required to be a winner – Efficient Brain & Emotional Quotient. That too in a holostic way.

Not only mind but the body also: The workshop also will be focusing on increasing body strength with natural breathing methods and basic yoga to able to cope with the environment that causes them an incessant weakness. This will provide enough support for their brain health, emotional well-being, and create a strong champion in them.

Self defense : There will also be some added processes like how to have the basic energy defense as part of building confidence facing the threat of security, including bullying

Boosting inner strength: Another aspect which the program will be focusing on is helping children succeed in their education, eliminating the factor that is not conducive for learning by boosting the “inner power or strength” within them with a natural process. By awakening their inherent inner strength, we believe they will become more successful and have a competitive advantage over their contemporaries both at school and in the community.

Sharp memory, retention power, and ability to recall things will increase tremendously. These attributes will help them in their exams as it will give them an advantage over their previous condition and enable them to come out in flying colors.

When the time for exams approaches, the fear of unpreparedness and forgetfulness sets in child’s mind, causing lack of confidence. This program will make this issue a thing of the past. They will be more confident and brave to write their exams and come out in flying colors.

With Brain-X program, issue of brain freeze during exams (blackout or inability to recall) will be eliminated. Our program will serve as an anti-freeze companion in such situations.

Improves in general health. There will be evident changes in their overall health condition when they participate in this program.

If any psychological issue like depression or panic attack sets in, they will also be treated as part of the holistic solutions we are rendering.

Ability to cope and manage stress, both inside and outside the school. We will make your child free from all stress, anxiety, depression or panic attack that may affect them psychologically.

Child will experience a significant improvement in social interactions as they will be able to socialize well with other children. They will be able to read social signals such as facial expressions, gestures, tones of voice and so on.

Our program will make your children more confident about their progress and accomplishments. They will be able to express themselves among their peers.

Lastly, our program will enable your children to shine and accomplish their various ambitions in life.

We are ever confident of effecting a permanent change in your children’s learning difficulty. We believe they are smart, intelligent, and incredibly gifted, so we need you to trust us with them by enrolling them for this beneficial program. We promise to equip them adequately with the essentials to get rid of their difficulties.

Do not give up on your children; we assure you that after this program, your children will be the best they could ever be in their education and various spheres of life. 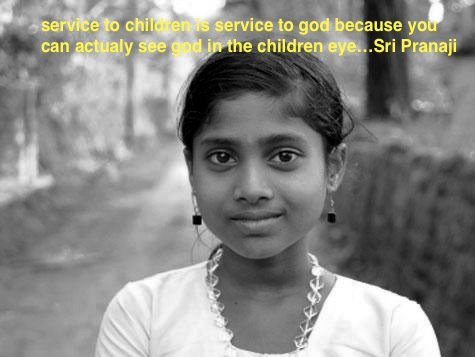 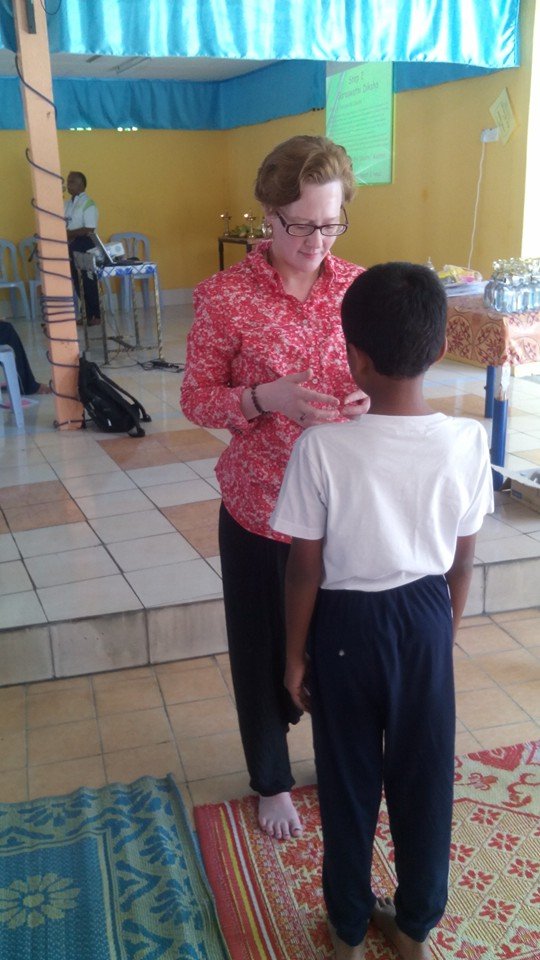 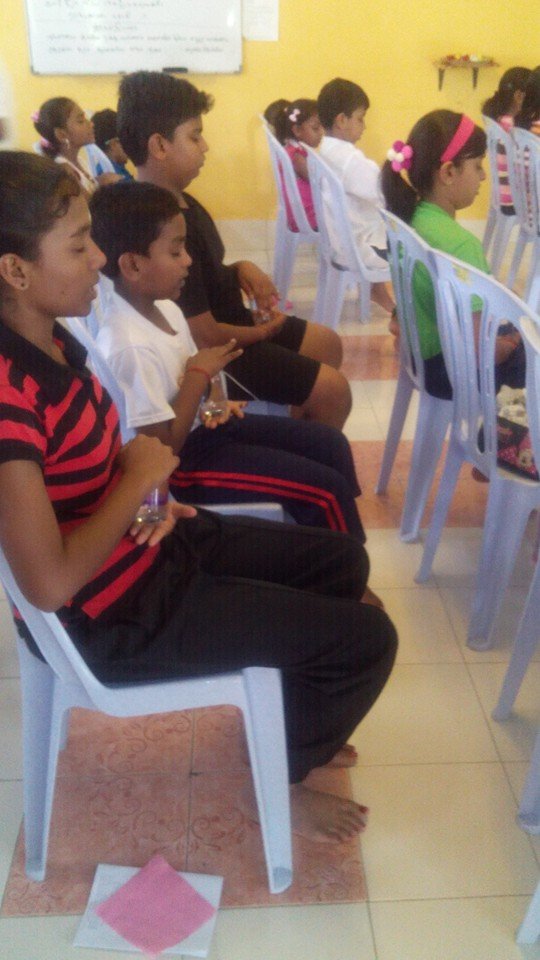 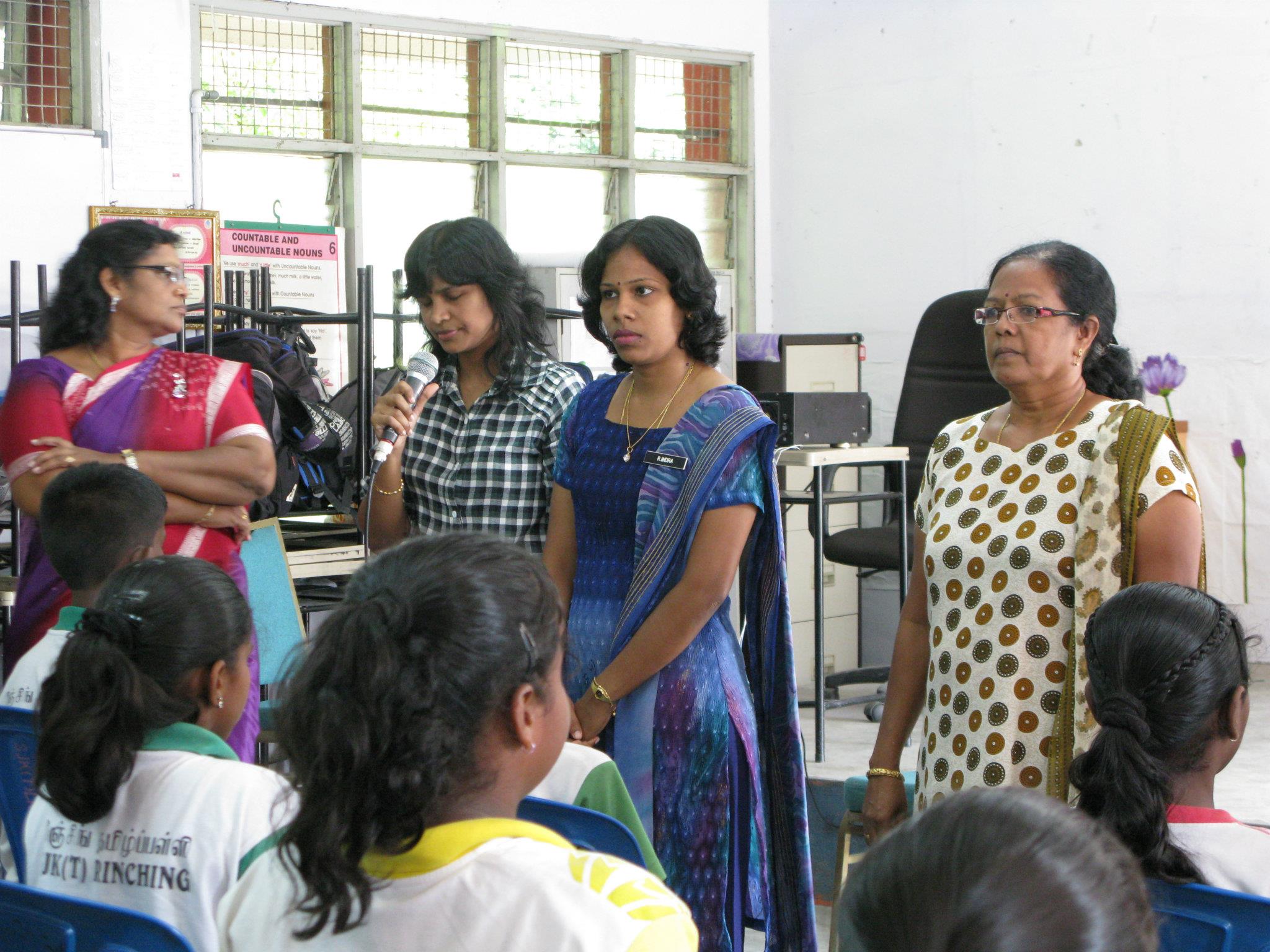 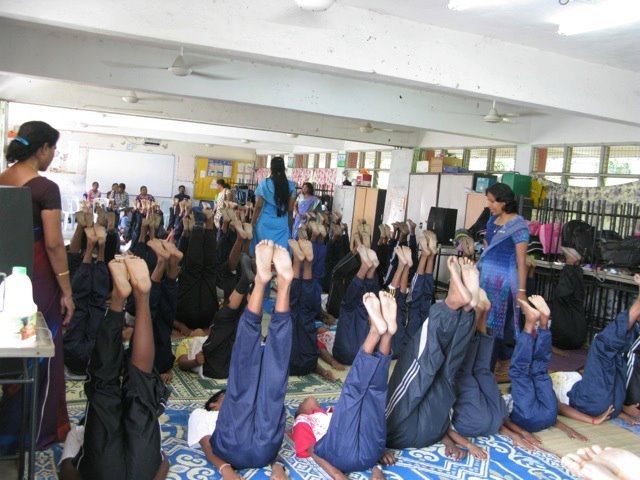 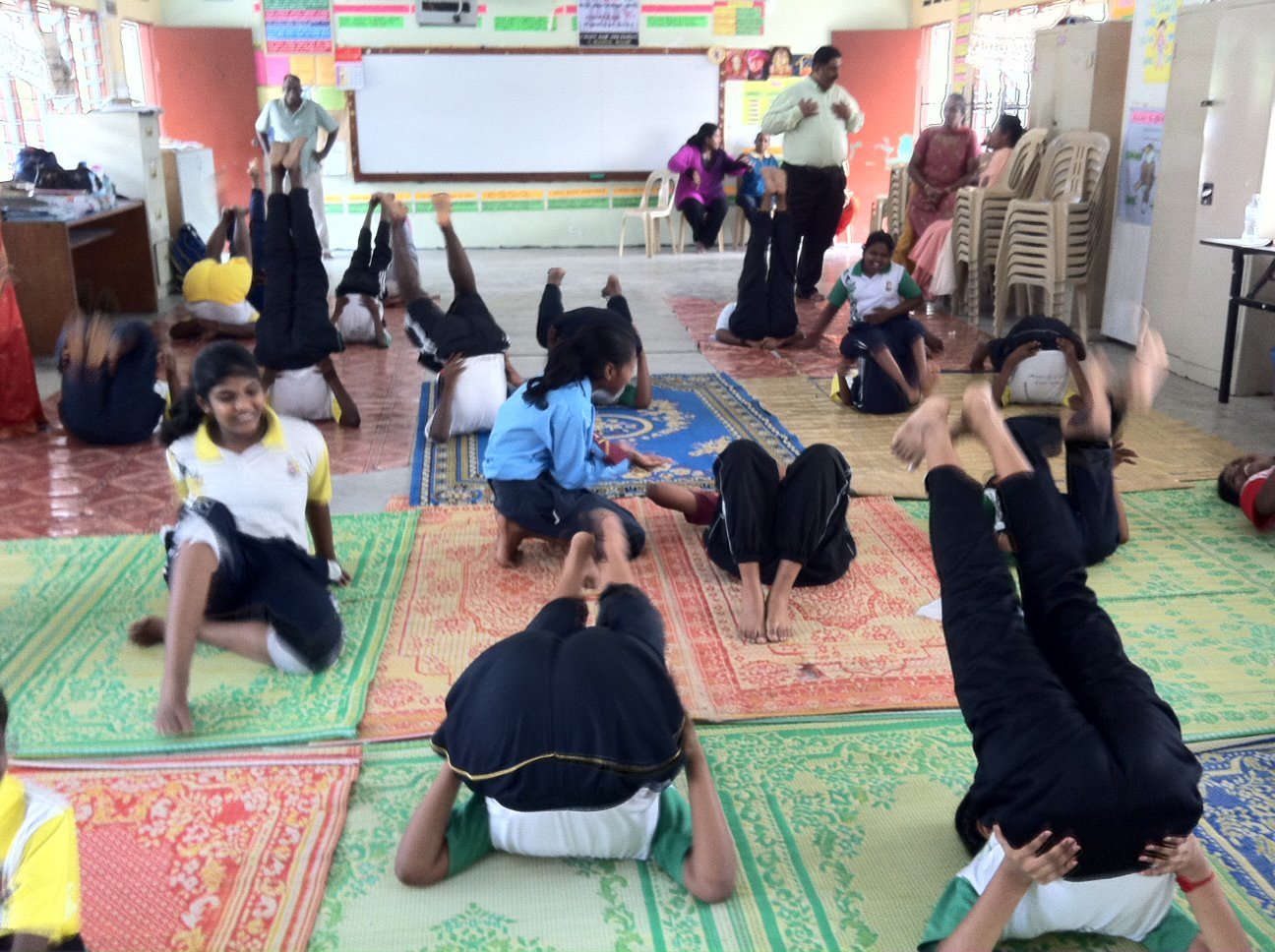 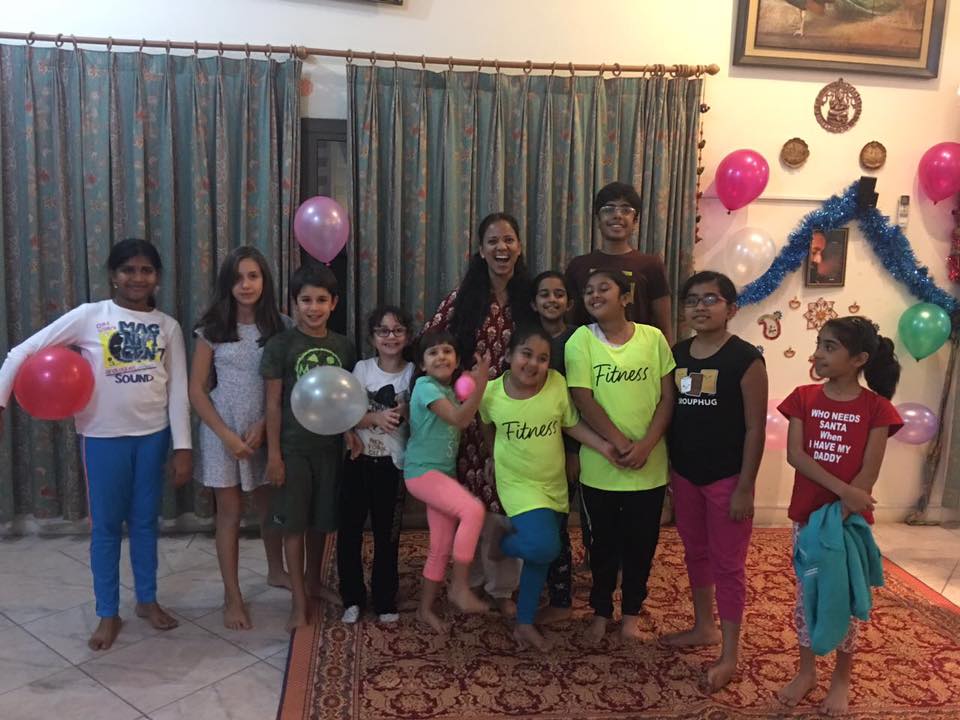 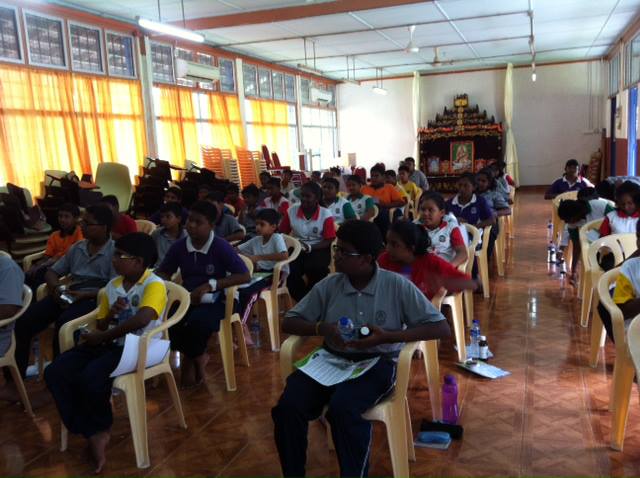 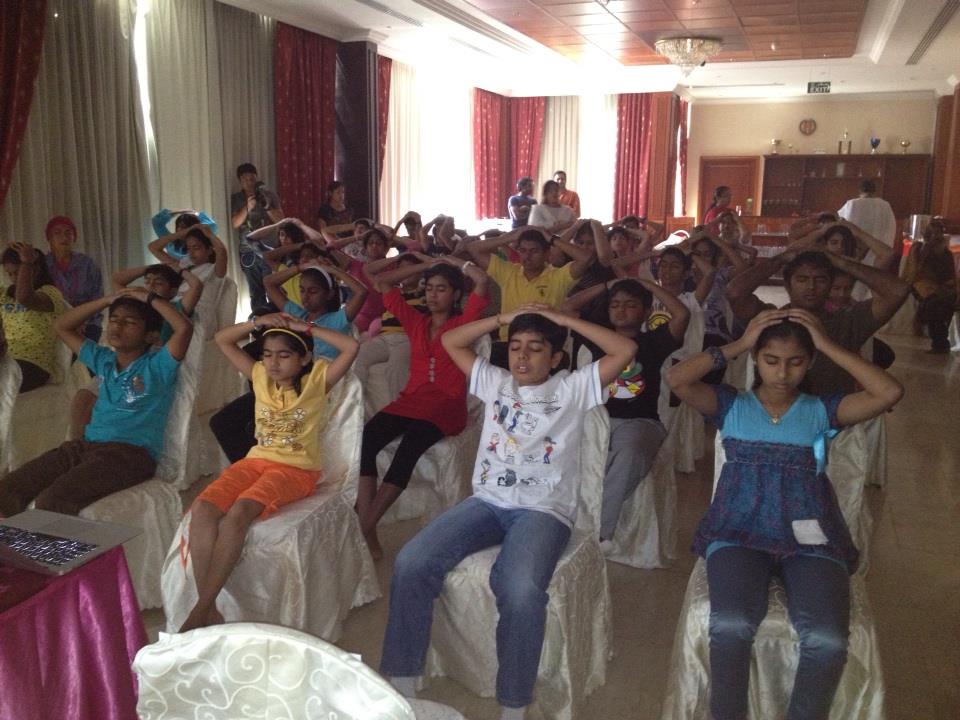 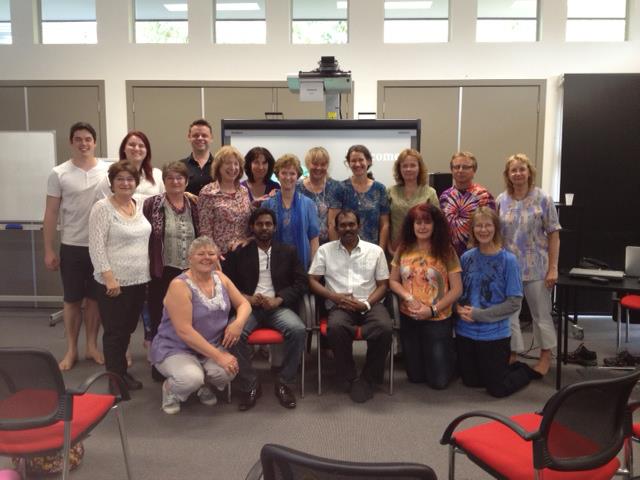 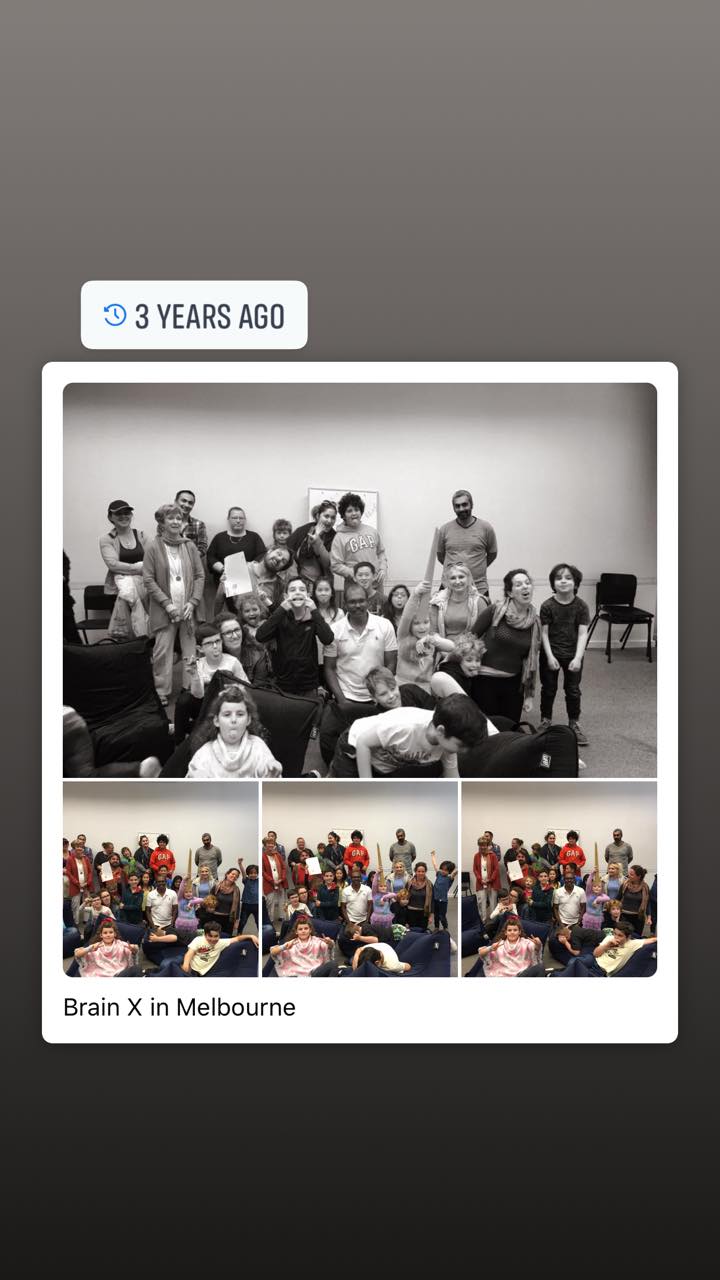 Want to organize Brain-X in your area?

Please contact us to organize this course in your area.